Nurturing confident and compassionate learners – what parents and tutors can do

Confidence is highly desirable when it is combined with wisdom, understanding and respect. It is very dangerous when combined with ignorance or prejudice. The Cambridge learner attributes recognise this:

“Cambridge students are confident, secure in their knowledge, unwilling to take things for granted and ready to take intellectual risks. They are keen to explore and evaluate ideas and arguments in a structured, critical and analytical way. They are able to communicate and defend views and opinions, as well as respect those of others.”

In the social media / internet age we are bombarded with messages and claims in a deluge of information and misinformation that can become overwhelming. The ability to accurately judge the worth of an argument, to be able to understand what is reasonable and what is not, and to determine what distinguishes valid from invalid evidence, is essential.  We can turn to two great minds for important insights.

The first is the great 20th century philosopher Karl Popper. Popper grew up in an age of political fragmentation and hatred, driven by the ideologies of extreme nationalism and communism. He witnessed the Anschluss (the annexation of Austria, his native country) by Nazi Germany, in 1938.  Popper’s life became dedicated to the pursuit of truth, the rejection of dogma, and understanding the limits of science and human reason. Popper pointed out that any statement of fact or a hypothesis needs to be testable and open to being rejected if the evidence shows it to be false: “If we are sure we already know we do not have the motivation to expand our understanding.” Great minds seek to expand knowledge by being open to their ideas being rejected or improved by evidence and the contributions of others.

The second is Daniel Kahneman, who won a Nobel prize for Economics in 2002. He introduced the concept of cognitive bias – whereby our thinking can unintentionally become irrational. This is even more likely to occur in a world of information overload because we do not have time to employ the slower, more thorough thinking routines that are needed to think accurately. Confirmation bias is one of the most common forms of cognitive bias. This is the tendency for us to seek out evidence that supports our dominant preconceptions, and to ignore or discredit evidence that does not support what we already believe.

For instance, we could argue that many debates in the media are pointless because people are generally not willing to accept that they might be wrong. When this happens, a hypothesis or world view that is presented, in the words of Karl Popper, is ‘unfalsifiable.’ Nothing anyone says, or any evidence provided, will persuade the presenter to change their point of view.

How can schools encourage confident learners?

In our schools, we have a duty to make learners aware of these dangers and to equip them with a powerful toolkit. This will enable them not only to avoid falling into these traps, but also to seek the truth and raise the level of debate and public consciousness as they grow into adulthood. How?

Creating a culture respectful of different opinions is the first necessary condition. Students need to be able to speak freely and not be frightened of making mistakes or being wrong. Students should be encouraged to constructively criticise the ideas of other students and teachers, and to value constructive criticism to their own ideas. Criticism of an idea needs to be made clearly distinct from criticism of an individual, so that students do not feel attacked when someone disagrees with an argument they are making. Even more important, teachers need to role model this by explaining their thought process as they engage with ideas or problems, demonstrating a desire to seek evidence that would challenge rather than just confirm their position.

Constructive criticism requires considerable skill and knowledge. One reason why academic disciplines continue to be important in the curriculum, is that they teach the powerful methodologies, knowledge and approaches that learners need to think critically and accurately, and to reach judgements and conclusions.

In order to understand arguments about climate change, for example, we need to understand how the scientific method works and what represents reasonable evidence. Practicing scientific inquiry in the laboratory, as well as learning and science, are ideal preparation.

Similarly, in order to understand human conflict, mass refugee migration, dictatorships or the abuse of power, we need to be able to interpret the world through the lenses provided by the rigorous study of history, geography and economics.  Meanwhile, great literature provides fascinating insights into human nature . Interdisciplinary understanding is critical, but it needs to be based on a disciplinary foundation.

Confident and wise learners display compassion and empathy, not just cognitive skill. In order to understand the world from someone else’s point of view, they have a deep comprehension of what it means to be human. Nothing is more important in our schools than nurturing learners who are confidently compassionate – all our futures depend on it.

Teaching your kids English at home. 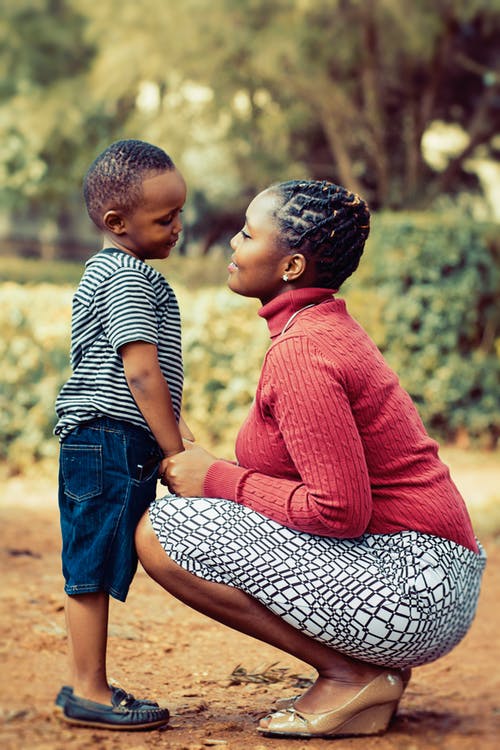 As I woke up in the beautiful Mother city this morning to present a seminar on Cambridge, Father showed me this picture of resting. Something I clearly need! Something we all need. The message is not just off resting and slowing down but resting at His feet and... 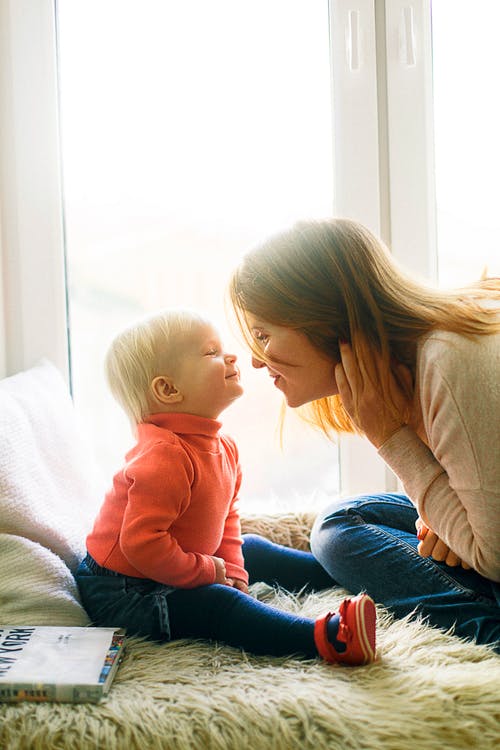 Identify Your Child’s Learning Style With This Quick Quiz!

Identify Your Child's Learning Style With This Quick Quiz!Do you know what style of learning your child responds to best?Life would be a breeze if studying was as simple as sitting your child in a quiet corner with a book they need to learn.But life isn't THAT... 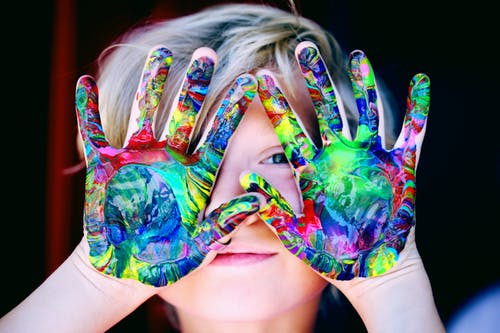 Teach your children to become independent! Create a love for learning!

Children often perceive school and learning as a waste of time, boring and unnecessary, something that is a chore and forced on them. If we as parents could surpass this and create a love for learning, we will set our children up for a life filled with a love for... 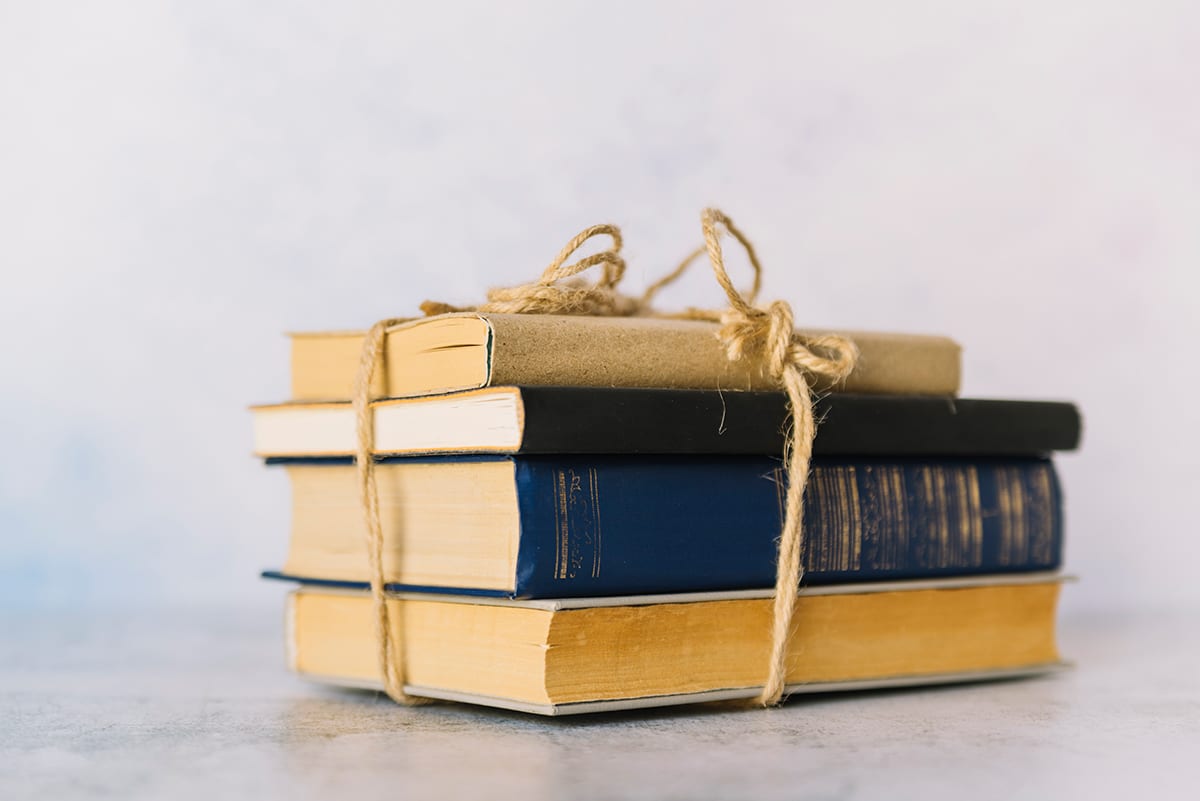 A great big hearty welcome to all our users.  I am Shanelle da Costa, a homeschooling parent of 3 children.  My eldest 25, my middle child 18 and my youngest 11.  Yes, I clearly had nothing to do with the planning!  My eldest daughter obtained her Civil Engineering...

When we create new blog posts you will receive a notiication directly to your inbox.

0 Items
We use cookies to ensure that we give you the best experience on our website. If you continue to use this site we will assume that you are happy with it.Accept